Products in this building : Palais Belvédère 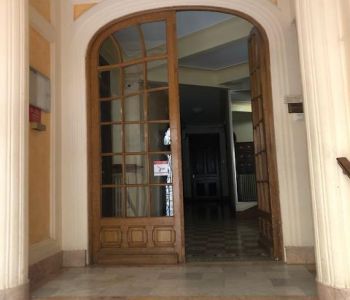 La Rousse district, in a bourgeois building with concierge, large studio with a living area of ''35M2. Located on the 3rd floor, it is bright and is located close to all amenities. Apartment under law 887 it is composed of : - Entrance hall - Main room with alcove - Independent kitchen - Bathroom - Guest toilet

Large studio located near beaches and shops, under the Law 887. 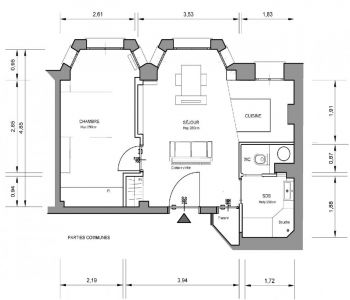 Situated in the area "LA ROUSSE", this beautiful bourgeoise building is close to the center of Monaco and overlooking the district of "LARVOTTO". This part of town is mainly residential and benefits from all the conveniences: public elevator, shops, transport and schools. This apartment is currently under renovation, it will feature double glazing windows and air conditioning. it enjoys an unobstructed view of the boulevard d' Italie. 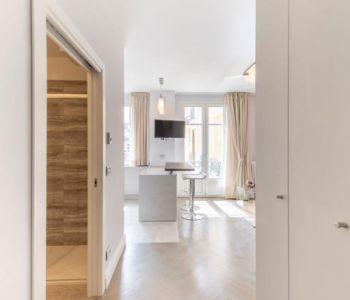 Apartment
Studio
1 590 000 €
To seize! Renovated studio with alcove, nearby beach and shops

Apartment luxuriously renovated in a building with caretaker, lift and 2 entrances either from the commercial side of the boulevard d'Italie (supermarket right in front) or from the beaches of the Larvotto. Very big studio with a separate night alcove fitted with design electric curtains, numerous storage and closets including under the bed, equipped kitchen corner with window, living room with balcony and unobstructed, pleasant view with the sea on the side, shower room and a small storage room in the entry. Regulated by the 887 law but free of occupation so can be used as primary or secondary residence or rented with no rent cap for 6 years by anyone who meets the law requirements. Contact us for more information. Easy to visit. 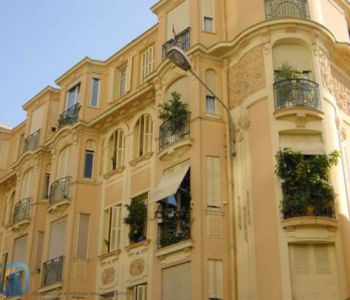 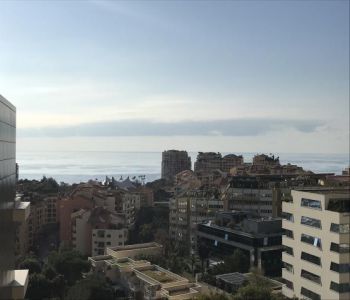 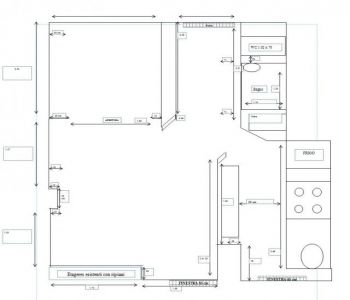 This large studio apartment with lift boasts a special location in Belvedere Palace, one of Monaco's desirable bourgeois buildings, known for their high ceilings and classic architectural style. The apartment offers a peaceful and quiet outlook and a flexible floorplan for the incoming purchaser. Belvedere Palace offers a concierge service and direct access to the beaches of Larvotto and the restaurants of Avenue Princess Grace. Under Law 887

View all products in this building

Members of the C.I.M
Welcome to Monaco
Events in Monte-Carlo